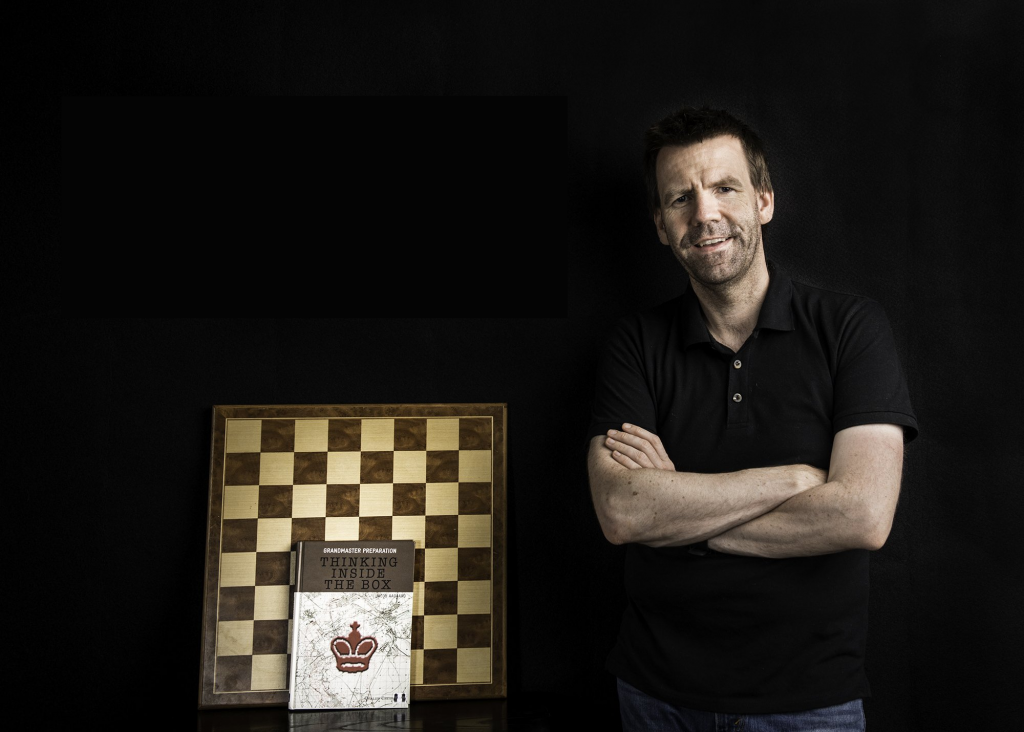 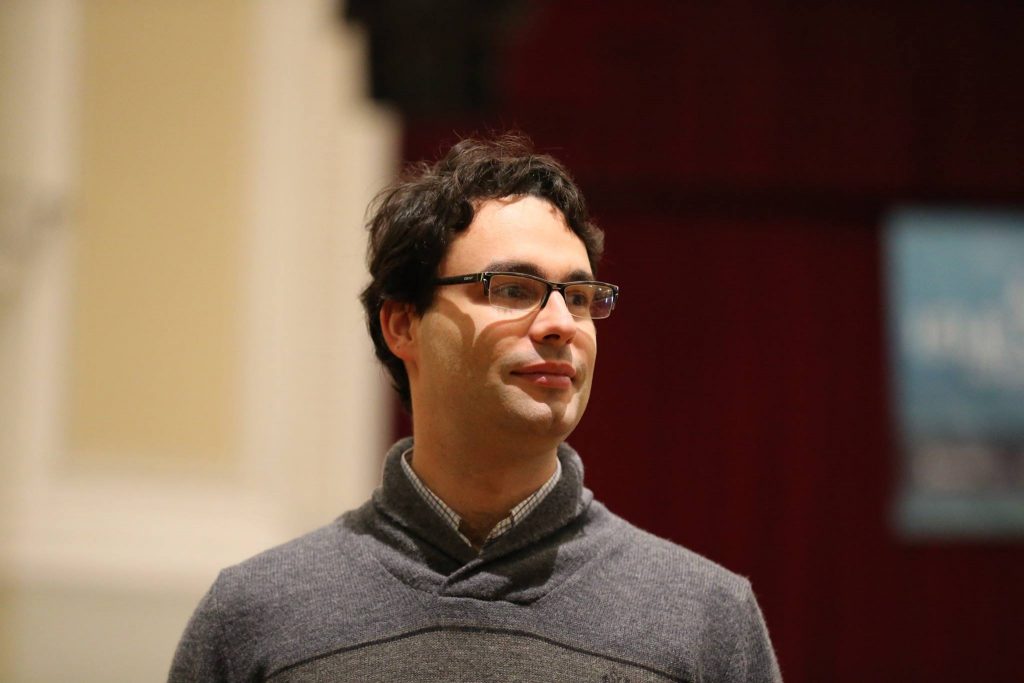 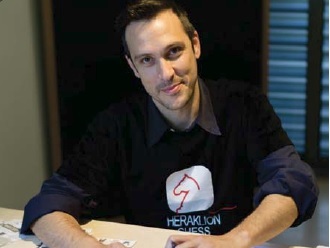 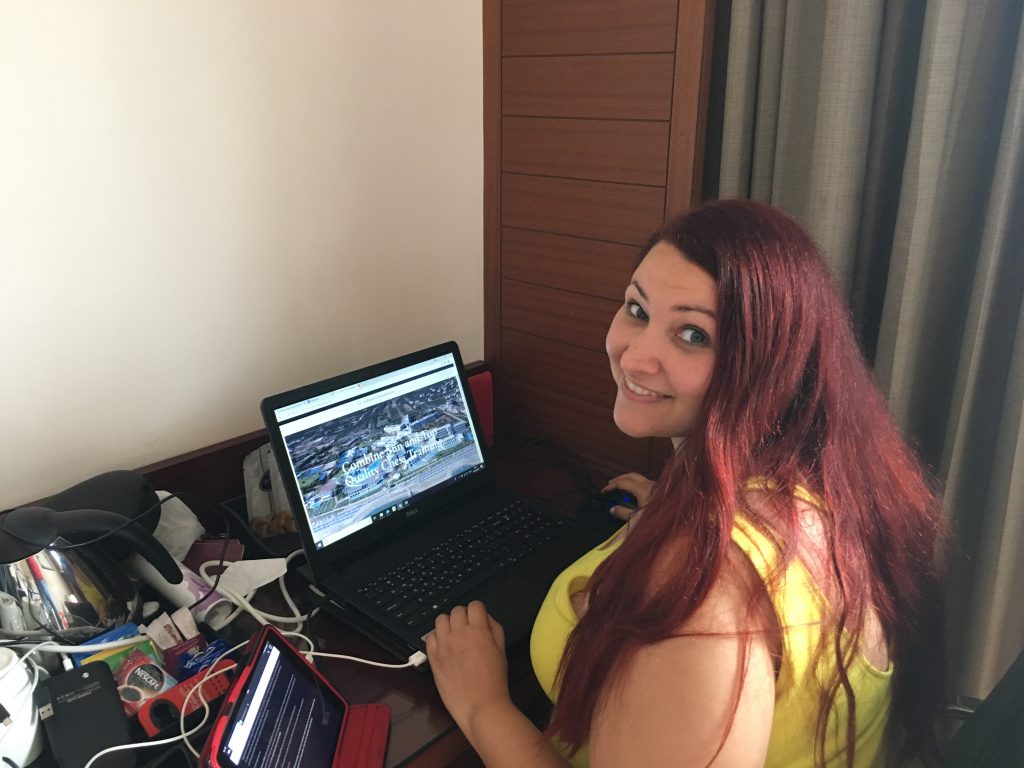 Grandmaster Jacob Aagaard won the British Championship at his first and only attempt. He is the only author to have won the Boleslavsky Medal as well as the ACP, Guardian, ECF and ChessCafe Book of the Year awards. He trains grandmasters from four continents and has helped players win school tournaments, national titles, as well as international opens, US Championships, the World Cup, the Candidates and two Olympiad gold medals.

Grandmaster Sam Shankland was the US Champion 2018 and the most successful member of the US national team in modern times.

Sam is the author of the bestsellers Small Steps to Giant Improvement and Small Steps 2 Success. His peak rating is 2731 and after a year from hell in 2019, he is still in the top 50.

Grandmaster Sabino Brunello has been Italian International since his teenage years. cabin has won the C- group in Wijk aan Zee with 11/13 and finished top 10 at the European Championship in 2013.

He now combines playing with training and studying at university. His peak rating was 2617.

Always happy to help. Kallia was born and raised in Heraklion, but now lives in Scotland. She will be happy to advise you in any way you wish. Contact her on kallia (@) qualitychess.co.uk or press the mail icon below, if you wish to know more about the camp.